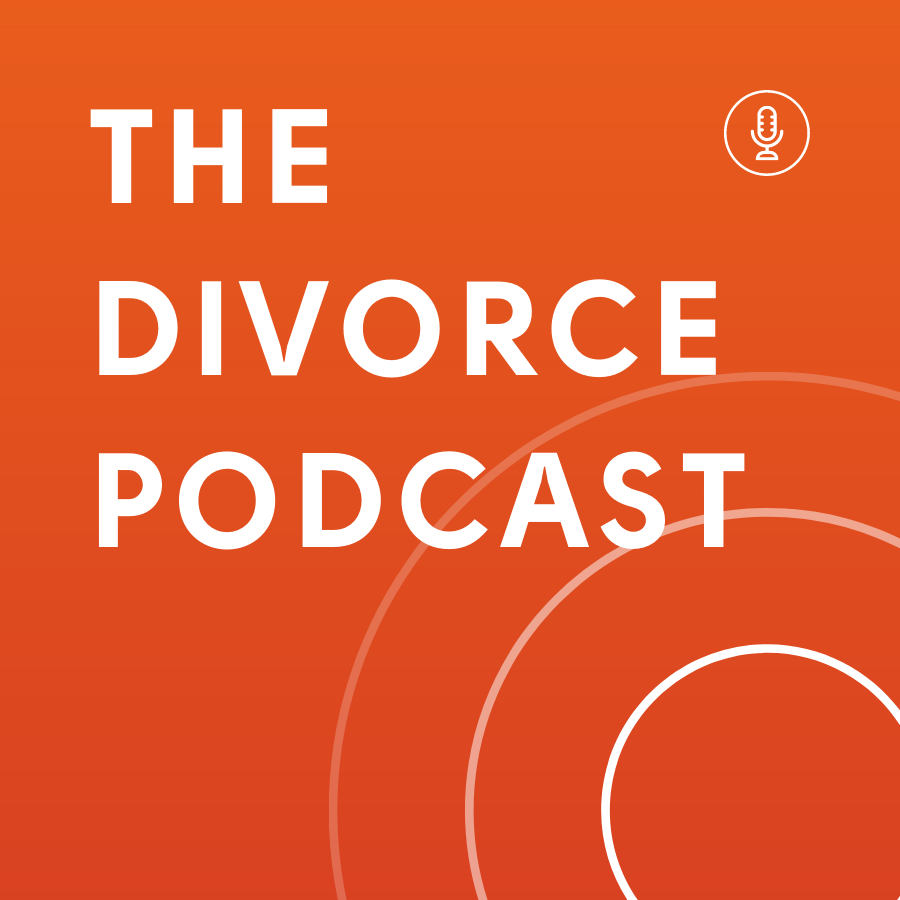 During this episode, you'll learn more about when couples in England and Wales will be able to use No-Fault divorce and what will change when the laws are introduced.

No-fault divorce is not yet law in England and Wales despite a 2019 YouGov poll commissioned by Resolution showed 71% of the population agrees that no-fault divorce is urgently needed to protect the long-term interests of children.

On Wednesday 17th June, No-fault divorce given the go-ahead in England and Wales as the Divorce Bill passed its final stages in Parliament.

During this episode, Kate is joined by Nigel Shepherd. Nigel Shepherd is twice Chair, honorary Life Member and current national committee member of Resolution, adviser to family law funder Ampla Finance, and Consultant with the national firm law firm, Mills & Reeve. The firm and Nigel, in particular, were permitted to intervene in the now infamous Tini Owens case divorce case.

Nigel has been campaigning for no-fault divorce for over 25 years and was awarded the John Cornwell Award for Outstanding Contribution to Family Law at the Jordans Family Law Awards in 2019.

Nigel breaks down what the Divorce Bill is, what's going to change from the current divorce laws in England and Wales and when it's likely to become law (because it isn't yet). This is a brilliant episode that succinctly summarises what's in the news and what it means for couples who are divorcing and separating in England and Wales.